(Suitable for wheelchair users and pushchairs) 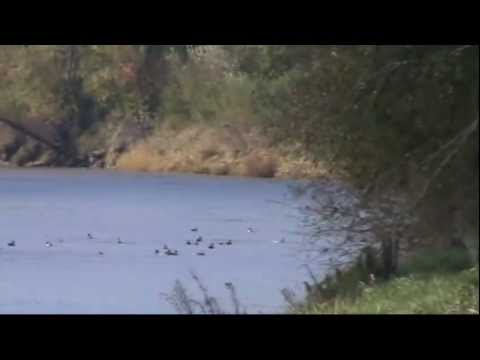 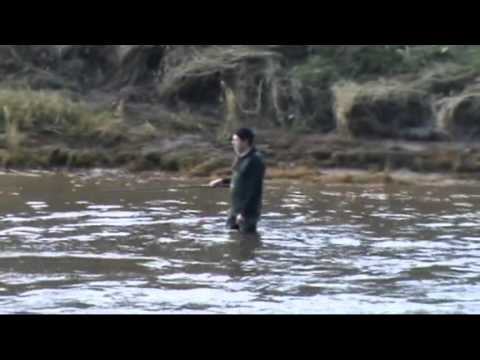 The Wye Valley is an area of outstanding natural beauty as you will see in our video.

Tintern is a really pretty village surrounded by spectacular views and situated on the banks of the River Wye in the Wye Valley of South Wales. Besides the Abbey there is the Abbey Mill, The Old Station, The Nurtons, St Mary’s Church and the Parva vineyard. Tintern Abbey is a beautiful 12th century Cistercian Gothic abbey church and was the first monastery to be founded in Wales and the second to be founded in all of Britain. It stands high above the village and is one of the most spectacular ruins in the country and provided inspiration for a poem written by William Wordsworth and also a few paintings by J.M.W. Turner.Abbey Mill Wye Valley Centre is a complex of shops set around an old mill there are craft shops, gift shops, a licence restaurant and a cafe, which does meals, all overlooking the trout pond. The mill is the original mill which served the abbey first as a corn mill and then a woollen mill and records from the 1820s show that it changed to become a wood turnery, sawmill and builders store until the mid 1970s. The Parva Vineyard is open for the sale of Welsh wines and if you wish for a tour of the vineyards and wine tasting. There wine is made from the grapes grown on the south facing slopes of Tintern. The Nurtons is an organic B&B situated on the south facing hillside in 30 acres of secluded garden and woodland with awesome views of the valley and it is the oldest house in Tintern dating back to the 12th century. You can visit all the attractions by following the Tintern Trail signs.

Brockweir is a very small attractive village where there was once a boat building industry. Vessels of up 90 tonnes could sail up to this point from the sea and then their cargos would be transferred to shallow barges and hauled up the river by teams of men. In 1914 The Belle Marie, which was built in Gloucester in 1860, was the last boat to sail into Brockweir. It was Brockweir’s market boat carrying local produce to Bristol on a weekly basis from 1898-1912 and the screw and shaft from the Belle Marie can be seen in front of the Quay House. Before the cast iron bridge was built in 1904 there was only one narrow road into the village and access was usually by ferry. There were once seven inns here to satisfy the locals, watermen and shipbuilders now there is only one. The Moravian Chapel is 19th century and was brought here to help the locals and workmen to try and moderate their drinking.

Bigsweir Bridge, one of the Wye Valley’s iconic landmarks, was built in 1827 as a toll bridge on the road linking Monmouth to Chepstow. The bridge which spans 160ft over the River Wye has recently gone under repair, cleaned and re-painted.

We park in the car park at the back of Tintern Abbey. After a look at the abbey we head towards the bridge taking a look at The Anchor pub, the Royal George Hotel, the Coffee House and Abbey Mill. We take the path on the left side of Abbey Mill which takes us to the bridge. We go over the bridge and follow the path bearing to the right and then take the cobbled path on the left which goes up steeply. At the top we follow the path, through the trees with the river down below on our left, until we come to a sign and a stile. Here we go over the stile into a field we turn right and make our way to the river side and follow the path to Brockweir. We pass a small grave yard and the Moravian Chapel. On reaching the Brockweir Country Inn we turn left and then right just before the bridge to the old quay now disused. We now follow the path alongside the river which eventually bends to the right, with the hillside village of Llandogo on the opposite bank, until we come to a sign and a notice saying “keep to footpath no boating no bathing no picnics”. We go through the gate and follow the path going over a small bridge until we come to Bigsweir Bridge. We take a look at the Toll House (disused) on the bridge and then about turn and retrace our walk back the same way we came.

This is an easy walk with one short steep incline and decline.

Approx 9.25 miles for the full walk from Tintern to Bigsweir Bridge return. Tintern to Brockweir return is approx 2.25 miles. We use OS map OL14.

Tintern is in the Wye Valley of South Wales.

Tintern is located on the A466 approx 5 miles north of Chepstow.

There are public toilets in the car park at the back of Tintern Abbey. For refreshments in Tintern there are two hotels, The Abbey Hotel and The Royal George Hotel a Best Western hotel and there is also a pub The Anchor, Tea Room, gift shop and also at the Abbey Mill is The Coffee House, restaurant, craft and gift shops. There are no public toilets in Brockweir but there is a pub The Brockweir Country Inn.